Posted by: sprash 3 years, 3 months ago 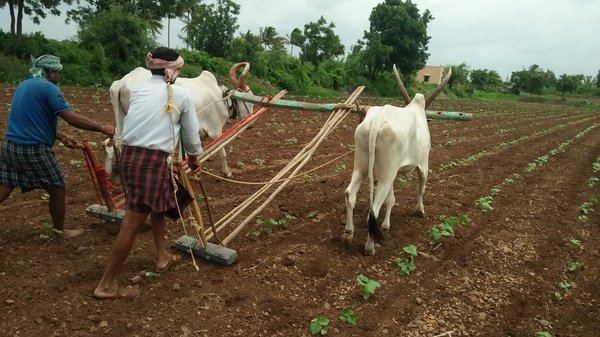 Today with India’s 1.3 billion population, 50-60% of India’s population have made agriculture as their livelihood, if we draw an analogy this size is double the population of entire America or anywhere close to Europe population.

Indian agriculture sector has been playing a significant role level within nation and world wide. This sector alone contributes 17-18% to the nation GDP and in global chart it holds second position in terms of agriculture production.

On the downside, despite of various government initiatives and favorable policies, but at the ground level this sector is still considered as one of the most deplorable and unorganized sector due to various challenges and its size.